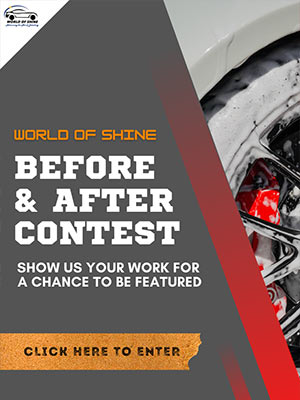 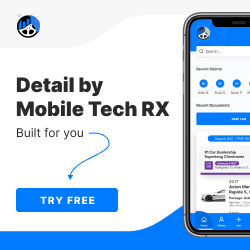 Gem Orbital Polisher "Microfiber & Terry Bonnet" Value Package - 16 lb.
Gem Industries invented the Orbital Polisher forty years ago with one objective in mind...eliminate swirl marks caused by high speed rotary buffers. Unlike the high speeds, the Orbital "oscillates" or duplicates the motion of your hand as if you were waxing the surface of a car. The difference of course is that the Orbital creates 1700 oscillations per minute...but without heat or friction.
This 16 lb. model has a heavy - duty cast aluminum housing, with a shock resistant coating. A two year motor warranty is standard. Gem Orbital Polishers are the choice of professional detailers and built to run 8 hours a day, seven days a week. Overall height 10" - RPM: 1650.
Our Gem SUPER Heavy Weight Orbital Bonnets are made from a very plush, terry bath towel material. This is a SUPER HEAVY WEIGHT BONNET not just a Heavy Weight - there is a big difference. (includes six bonnets)
The Gem Orbital Bonnets will last longer than every other bonnet on the market and your application/removal will be far superior!! These are the finest of any orbital bonnets on the market and are made to last through many applications and washings. To be used with our Gem Orbital Buffers. They are priced individually or can be sold by the dozen. Size: 11" - Weight:24 oz. (includes 6 bonnets)
Perfect starter kit for applying and removing wax, polish, sealants and glaze. Apply polishes with the Super Heavy Weight Terry Bonnets & remove with the plush Microfiber Bonnets!